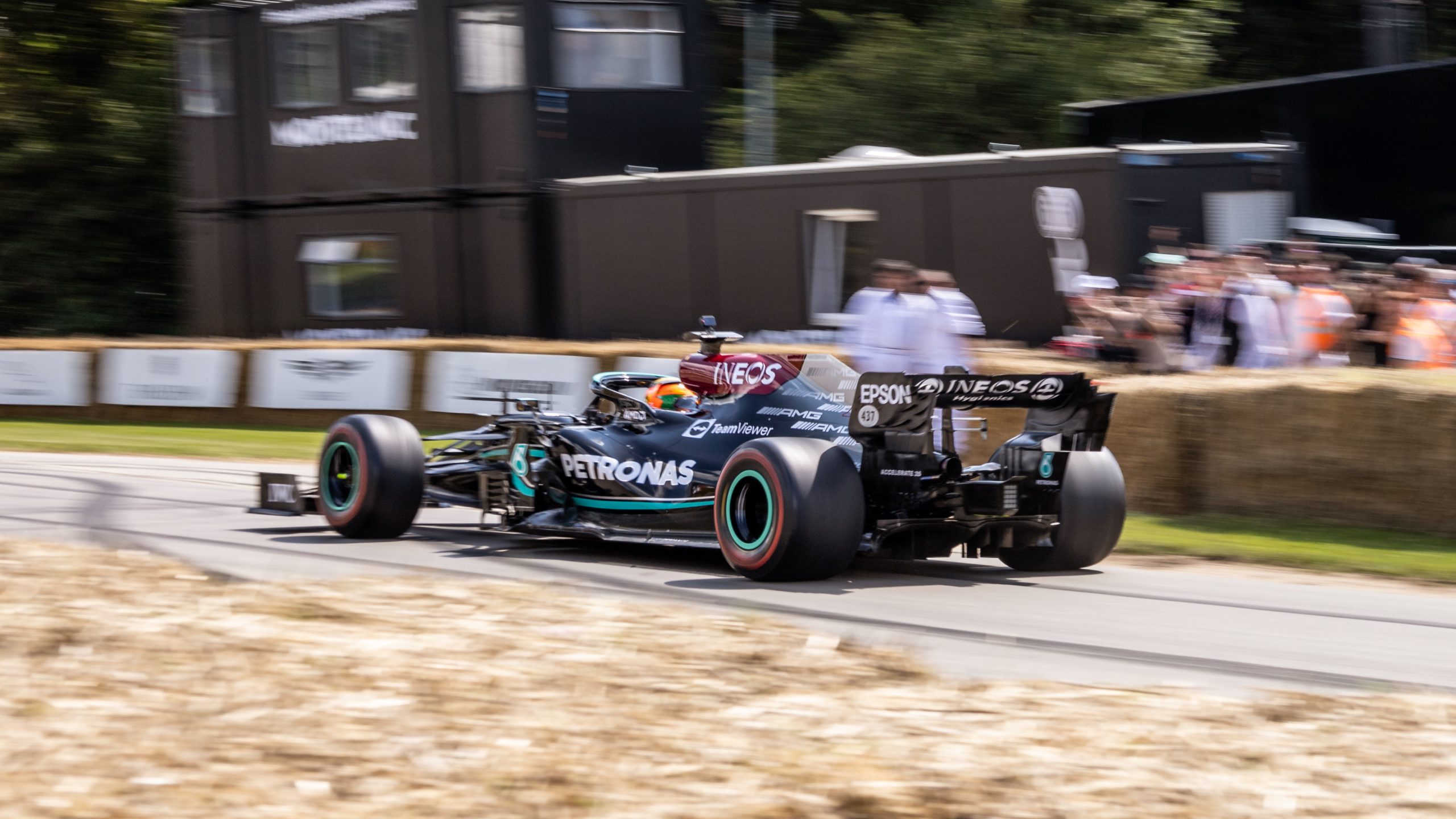 Find out how the right mindset can prepare you for success. We share Lewis Hamilton’s top tips for mindset lessons.

Formula One has to be among the most demanding sports, physically and mentally. Each race around an hour and a half of split-second manoeuvring among a field of fierce competitors, all travelling at around 250km/h, every moment scant centimetres from disaster.

How does anyone perform in these intense conditions? And what can we learn from those who excel?

With the 2022 Singapore Grand Prix coming up at the end of September, we look to the record-holding Formula One champion, Lewis Hamilton, for inspiration.

His principles for success include:

Singapore has held motor racing on its streets as early as the 1960s, though it was discontinued for many years following fatal accidents during the 1972 and 1973 races.

Considered one of the most challenging tracks on the Formula One calendar, Singapore hosts a return after a 2-year break due to Covid-19.

Lewis Hamilton, actually - that’s “Sir Lewis Hamilton” – he was knighted in 2020, has claimed victory at Singapore 4 times. A British racing driver currently competing for Mercedes, he has also won a joint-record seven World Drivers' Championship titles (tied with Michael Schumacher), and holds the records for the most wins, pole positions and podium finishes, among seemingly countless others.

With a peerless tally of achievements, it seemed only natural that he teamed up with MasterClass to deliver a course teaching you what got him where he is today. MasterClass is an American online education platform on which students can access tutorials presented by world leaders in various fields. Serena Williams teaches tennis, Garry Kasparov teaches chess, Tony Hawk teaches skateboarding – no surprises there.

But Sir Lewis doesn’t teach driving – what he shares is how to develop the winner’s mindset. As he puts it; “My mastery is not how to push my car to its limits, it’s mastering my emotions and understanding how to live up to my potential.” His success is an inspiration to anyone with ambition.

Here are a few of Lewis Hamilton’s principles for success

Hamilton doesn’t mince words on this topic; “We all get a period of time here, so what are you going to do with it? We can sit in front of the TV and do nothing, or we can get up and do something. We just have to use time to the absolute maximum. Find something you’re passionate about and chase it.”

“He's a quality driver, very strong and only 16. If he keeps this up, I'm sure he will reach F1. He's clearly got the right racing mentality.”

Michael Schumacher, speaking about Hamilton in 2001

"Failure, in my opinion, is one hundred percent necessary for greatness."

After winning seven world titles, it would be easy to assume that Lewis Hamilton is a stranger to failure. But quite the opposite is true. He can recall several times in his career where he has hit a wall (literally and figuratively) and got frustrated with himself.

"I have a very close relationship with failure - more times than I can remember, but those lessons that I've learned through those failures have ultimately ended up with me having success," he said. "It's where I hone and build my strength.”

Painted on the back of his helmet is ‘Still I Rise’, a quote from a famous Maya Angelou poem. “I don’t mean to steal Maya’s saying, but it’s so true, right? We fall, but we can get back up.”

Maintaining self-discipline and staying focussed on your goals

Being a Formula 1 driver requires an extremely disciplined lifestyle, but Lewis Hamilton offers advice on how to commit to goals daily.

"Discipline is staying on course," he said. "... It's setting yourself goals and targets and not being weak and giving up on it."

He suggests giving yourself little rewards for staying on course, which helps to motivate you. Don't give yourself a reward if you don't reach the goal!

"It's not about being perfect, it's about being on the journey and learning from the lessons."

Working and growing as a team

As well as his focus on continual self-improvement Sir Lewis Hamilton describes his outstanding performance as the product of greater understanding of the value of teamwork.

As the Roger Federer of Formula One says, “When I’m racing with my team, we’re all winning. I want everyone in the team to win.”

While we certainly wouldn’t downplay the value of a STEM-based degree, ultimately the quality we’re looking for is your ambition and your passion for tech.

We’ve designed our Graduate Program so that anyone with the right mindset can develop the skills needed to kickstart their dream career. It all starts the moment you apply – our experienced recruitment team first gets to know you, your strengths, and aspirations, then directs you to the training stream that is the best fit.

Your success but also your health and happiness can be enhanced if you adopt an optimistic mindset. Bring along your can-do attitude and we’ll provide the support and guidance to help you grow and thrive throughout your career journey!