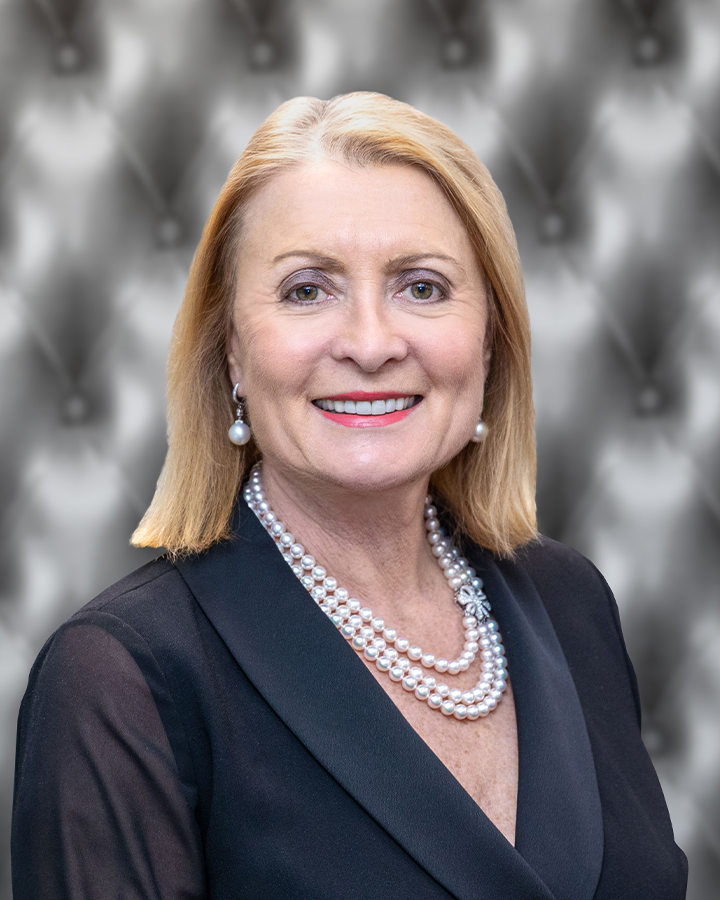 FDM Chief Operating Officer, Sheila Flavell, was awarded a CBE and recognised in the New Year’s Honours list for her services to gender equality in IT and the employment of graduates and returners.

How did it feel to receive the news that you were to be made a Commander of the Order of the British Empire while celebrating your mother’s 90th birthday?

Celebrating a landmark birthday with my mother in my home village was fantastic news on its own. To receive the letter advising me that I was receiving a CBE in the New Years’ Honors List was a surreal moment. The 27th of November will be etched in my memory forever. In fact when I told my Mum, her teeth nearly dropped out!

But it’s not just about me. I could not have achieved what I have without the support, help and encouragement of many others who work tirelessly to support FDM’s diversity agenda, and who do it quietly and unceremoniously. To receive this on behalf of all our female FDMers is a huge privilege.

As a young girl from Glenboig, Scotland, what were your career aspirations?

I always had a lot of energy and I loved sports. I aspired to be a PE teacher, but was told when I applied to PE college that I was too young. As I was keen to leave school and get out into the workplace, I made the decision to join the police force instead.

What was it like being a young, female police officer back in the 1970s?

When I joined the Police Force, women were paid less than their male counterparts. I was there when the law changed and equal pay was introduced. Many man objected to the change, stating we were less able due to our gender. Women were not treated as equals and discrimination was rife. This was in fact the “norm,” as it was across many other industries. This early experience left its mark and inspired me as I progressed in my career to do what I could to ensure women were given a voice and judged on performance, not gender.

You lead FDM’s Women in Tech Initiative, how was this founded?

Rod Flavell, FDM’s founder and CEO, has always insisted on balance within the organisation. From the beginning, he understood the benefits of encouraging and embracing all forms of diversity. We actively created initiatives that encouraged women to apply to FDM when looking at their career options. After thirty years of company growth, we are proud to say that FDM has maintained a 50/50 gender split in FDM’s senior management team from inception to current day. Many years ago, our award-winning ‘Women in Tech’ Initiative was formalised, which FDM is synonymous for.

Circa 30% of FDM’s global tech workforce are women, compared to an industry average that is significantly lower. We’re very proud of this, but more effort is required by everyone within the sector. Women represent half of the population – but not in the IT workplace, meaning there’s still more work to be done.

With all your work around WIT, is there a moment that stands out for you?

It would have to be when the Gender Pay Gap reporting was introduced in the UK three years ago and FDM collated our results for the first time. To declare a 0% Gender Pay Gap in our business sector was indeed a celebratory moment, and then to incrementally improve that statistic for the following two years has demonstrated that FDM’s efforts are moving the dial in the right direction.

You represent FDM in a number of ways, outside of your job as COO. Can you share some of your work and what you do with us?

I’ve been a board member with the UK tech trade body, TechUK, for many years, and sit on their Women’s Diversity council. I currently chair the Institute of Coding’s Industry Advisory Board. I also work very closely with the Government Equalities Office supporting several diversity and equality agendas. Now and again, I am called upon to give expert opinions on matters pertaining to the growing skills shortage that exists within the IT sector.

5 Reasons why you Should be a Software Developer