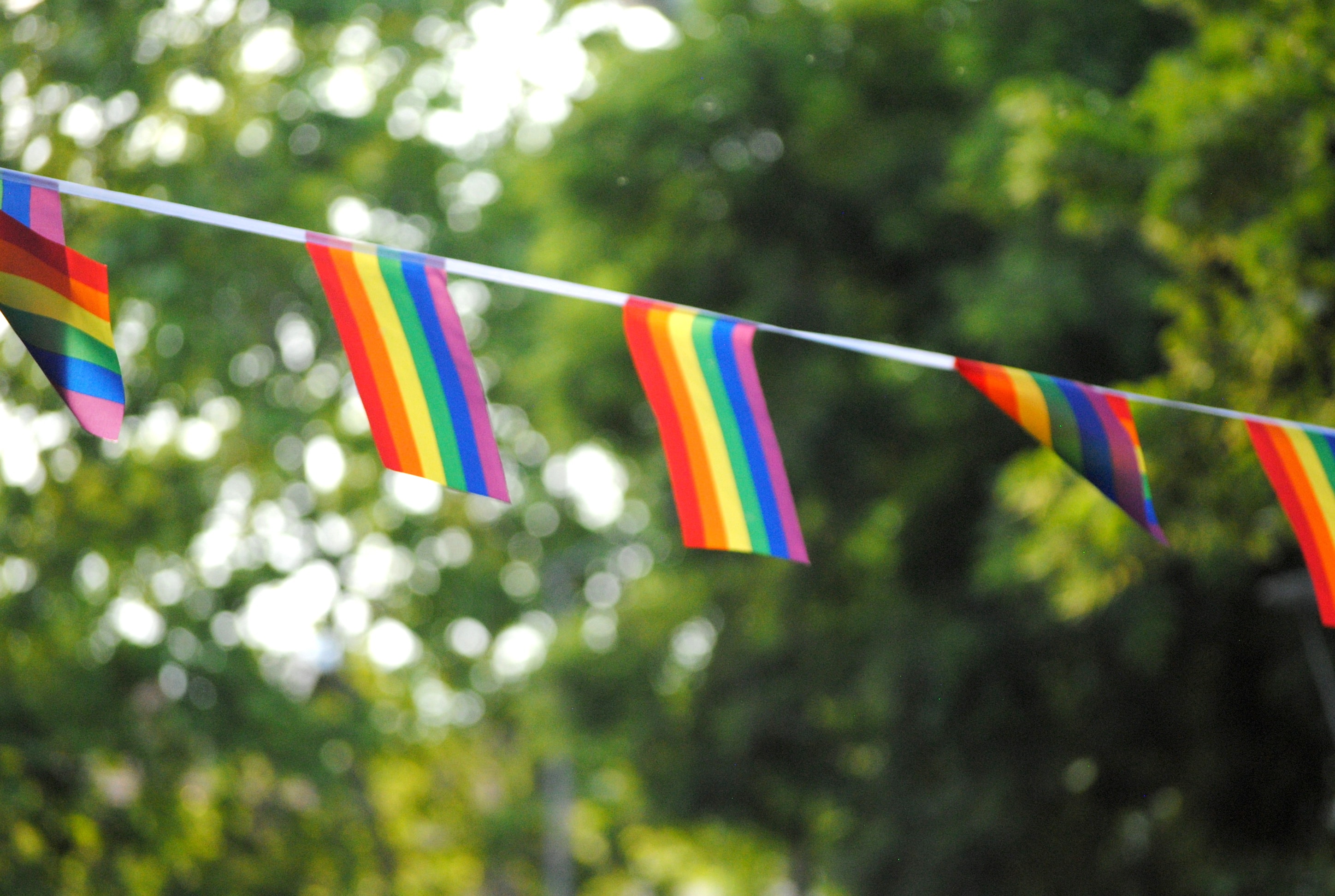 Technology is at the forefront of innovative working and diversity plays a central role in driving that agenda. In celebration of Pride Month, we’ve highlighted some important role models within the LGBTQ community in STEM.

“Freedom isn’t just an external concept framed by our laws. It’s a gift of the spirit that we must give ourselves, by going towards brighter shades of ‘out’. Bottom line: if you want to change the future, start living as if you’re already there.”

Conway is a Member of the National Academy of Engineering, the highest professional recognition one can receive as an engineer. She is currently a Professor of Electrical Engineering and Computer Science at the University of Michigan, a role she has held for over 30 years. She is known for her work in the designing of microelectronics chips at the Xerox Palo Alto Research Center in the 1970s.

She also invented a hardware protocol in 1965 that allowed for out of order command processing which dramatically increased computer performance, and is something almost all modern technology uses today. But this was where Conway experienced major criticism: although she identified as a woman, Conway was born male and published her work at IBM under her male name. This prevented her from being credited for her achievements after she underwent surgical sex reassignment surgery in 1967 and became Lynn Conway. She was one of the first Americans to make this change—one that resulted in the termination of her employment one year later. Starting over after her reassignment, she joined Xerox’s Research Center in 1973. Five years later, Conway was famed for her industry-altering work on microchip design and her textbook, “Introduction to VLSI Systems.” Conway and her partner and co-author Carver Mead, created and taught a hands-on course at MIT on their work with silicon chip prototyping, which has now become the modern day standard. In 1999, historians discovered her early work with out of order processing and assistance with creating the first superscalar computer at IBM. Conway draws upon her experiences to advocate for transgender rights.

Nergis Mavalvala, a renowned quantum astrophysicist, has described herself as an “out, queer person of color.” An immigrant from Pakistan, Negris headed to the U.S. to attend Wellesley College in Massachusetts before moving onto MIT to pursue her PhD. She made a name for herself as part of the research group focusing on the detection of gravitational waves, first proposed by Albert Einstein nearly 100 years earlier. She developed a prototype laser interferometer that detected gravitational waves, which was incorporated into the MIT-run Laser Interferometer Gravitational-Wave Observatory, and the California Institute of Technology, where she joined as a staff scientist.

Mavalvala found herself headlining the field of quantum optomechanics through her work with mirrors and proof-of-principle interferometers and became a MacArthur Fellow in 2010 for her work. Mavalvala was fortunate to experience acceptance of her sexual orientation by her co-researchers. In 2012, Mavalvala was a keynote speaker at ‘Out to Innovate’, a career summit for LGBTQ students and professionals in STEM careers and paths of study. She spoke about her career as a quantum astrophysicist and the supportive environment she often found herself in, both at home and at school. In 2014, she won the LGBTQ Scientist of the Year Award from the National Organization of Gay and Lesbian Scientists and Technical Professionals.

“I understand people. I recognize people by their values, also, not their genders, or roles, or whatever I expect the same in return.”

Audrey is not only Taiwan’s youngest government minister, but she is also the country’s first transgender one. As the Digital Minister, Tang is the driving force behind the initiation of Taiwan’s $130 billion tech sector of the government. Tang was always drawn to math and computers, teaching herself computer programming at age 8, and the Perl programming language at age 12. She left school at 14, founded her own startup business at 16, and transitioned to a woman at age 24. She has dubbed herself as a “civic hacker”, and hopes to “serve as a channel that combines intelligence and power.” Tang helped to create a Digital Nation Plan for Taiwan, which the country hopes will boost it into the top 10 range of IT giants by 2025. She jump-started an artificial intelligence-powered system called Pol.is that determines the degree of public support for a particular policy or idea.

Tang is currently a consultant for Apple and extends her expertise to help the public rather than focusing on the government, as she is a self-proclaimed anarchist and a main goal of hers is to open the government to the public. She advocates for free software, an open internet and media literacy for people of all ages. Tang is part of a movement in Taiwan called GovZero where she focuses on promoting these initiatives. She is active in advocating for LGBTQ rights, as well as challenging gender norms and is a member of the LGBTQI Elected and Appointed Officials Experts Group, along with almost three dozen other advocates. "I would say I'm just post-gender or post-genre, meaning that I don't think there should be things that only one gender should do,” she says.