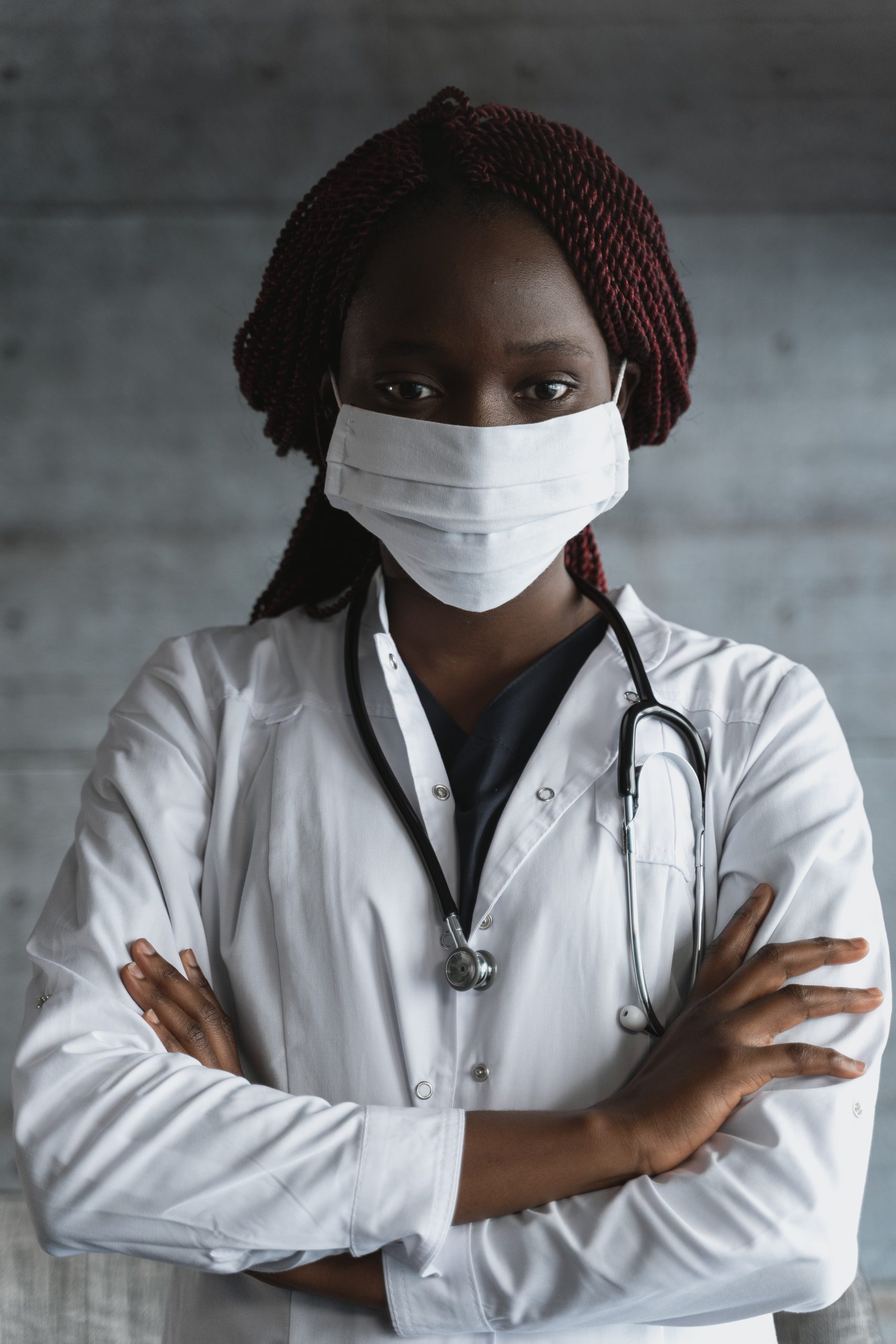 This Black History Month the focus is on Black health and wellness. FDM celebrates five iconic figures who paved the way for Black physicians in US and Canada.

This year for Black History Month, FDM celebrates five pioneering Black figures. These trailblazers broke the barriers of racial discrimination and prejudice. They forever changed the face of healthcare in the United States and Canada.

Since 1976, U.S. Presidents have assigned a theme to Black History Month. The theme for 2022 is Black Health and Wellness. It acknowledges Black medical doctors and scholars. It also recognizes doulas, herbalists, naturopaths, and birth workers across the African diaspora.

In Canada, the theme this year is ‘February and Forever: Celebrating Black History today and every day’. It acknowledges the daily contributions of Black Canadians to the country.

But first, a brief overview of how the movement started:

What is Black History Month? How did it start?

The movement first started in 1926, over 60 years after the abolition of slavery. Noted historian Carter G. Woodson led Black History Week. The aim was to educate and inform the masses about the unique struggles as well as contributions of Black Americans.

In 1967, U.S. President Gerald Ford formally extended the celebration to Black History Month. This was ‘to honor the too-often neglected accomplishments of Black Americans in every area of endeavor throughout our history’.

In Canada, Black History Month started in December 1995. This was after the House of Commons unanimously passed a motion introduced by the Honorable Jean Augustine. Interestingly, she was the first African Canadian woman to be elected to Parliament.

Why is Black History Month celebrated in February?

The United States and Canada celebrate Black History Month in February to mark the birthdays of two iconic figures. The first is US President Abraham Lincoln, who signed the Emancipation Proclamation in 1863. The second is the American actor and social reformer Frederick Douglas.

Five Black History Figures Who Changed the Face of Healthcare

Dr. Smith was an abolitionist. He spent most of his life working towards the liberation of enslaved black people in the south. Sadly, he died just three weeks before the passing of the 13th Amendment, which abolished slavery.

Dr. James McCune Smith was the first African American to obtain a medical degree in the United States. Born into slavery, he became the first Black doctor to run his own practice. Dr. Smith treated both black and white patients. Later, he served as the Chief Doctor at the New York City Colored Orphan Asylum.

Dr. Rebecca Lee Crumpler was the first Black woman physician in the U.S., graduating in 1864. Before going to medical school, she worked as a nurse for eight years. She opened her own practice in Boston the same year she graduated. Her book titled ‘Book of Medical Discourses’ was one of the first medical journals written by a Black person, published in the U.S.

Mary Francis Coley was a midwife in Albany, Georgia. She delivered over 3000 babies in her lifetime. In a documentary titled ‘All My Babies’ released in 1953, Coley demonstrated how efficiently a well-trained midwife could deliver babies with the most basic infrastructure and equipment at her disposal.

It proved the role of midwives as valuable intermediaries between patients and doctors.

Dr. Daniel Hale Williams was a cardiologist in Chicago in 1884. As a result of racial discrimination, he was not allowed to work at the hospital. This led him to open the country’s first interracial hospital owned by a Black person.

In 1893 Dr. Williams treated a man who had suffered a knife injury by successfully repairing his pericardium. This surgery is considered the first ‘documented successful open-heart surgery on a human.’

Bernice Redmon, born in Toronto, wanted to be a nurse. At the time, nursing schools in Canada did not accept Black students. So, she went to St. Phillip Hospital Medical College in Virginia instead and got her diploma in 1945. The same year, she returned to Canada and joined the Nova Scotia Department of Health. She became the first Black nurse to work in public health.

This Black History Month, as we celebrate the inspiring people who paved the way for Black doctors and nurses in healthcare, we also want to look at the current state of health and welfare affecting Black people in the U.S. and Canada:

The U.S. Department of Health and Human Services highlights economic stability as a key social determinant of health. Employment that provides a steady income is directly tied to being able to afford quality healthcare.

FDM recognizes this and aims to recruit, train, and deploy people from diverse social, cultural, and economic backgrounds. We are committed to an ethos of diversity and inclusion. According to our most recent survey:

Tricia Harvey, FDM’s Head of People US says, ‘During Black History Month we must go beyond recognition and seek outcomes that lead to parity, opportunity and advancement. As we recognize those who have paved the way in the medical field, more opportunities need to be made available for those who are coming behind.’

As Black History Month 2022 turns the focus on health and wellness, we want to encourage more discussion about the barriers to healthcare faced by Black people in North America today. Discussion increases awareness and ultimately results in actionable steps for change. FDM is honored to celebrate Black History Month and start conversations about the next steps in enhancing Black health and wellness.

Autism in the Workplace: Why Education and Support are Key