6 Popular Movies that Predicted the Future of Technology 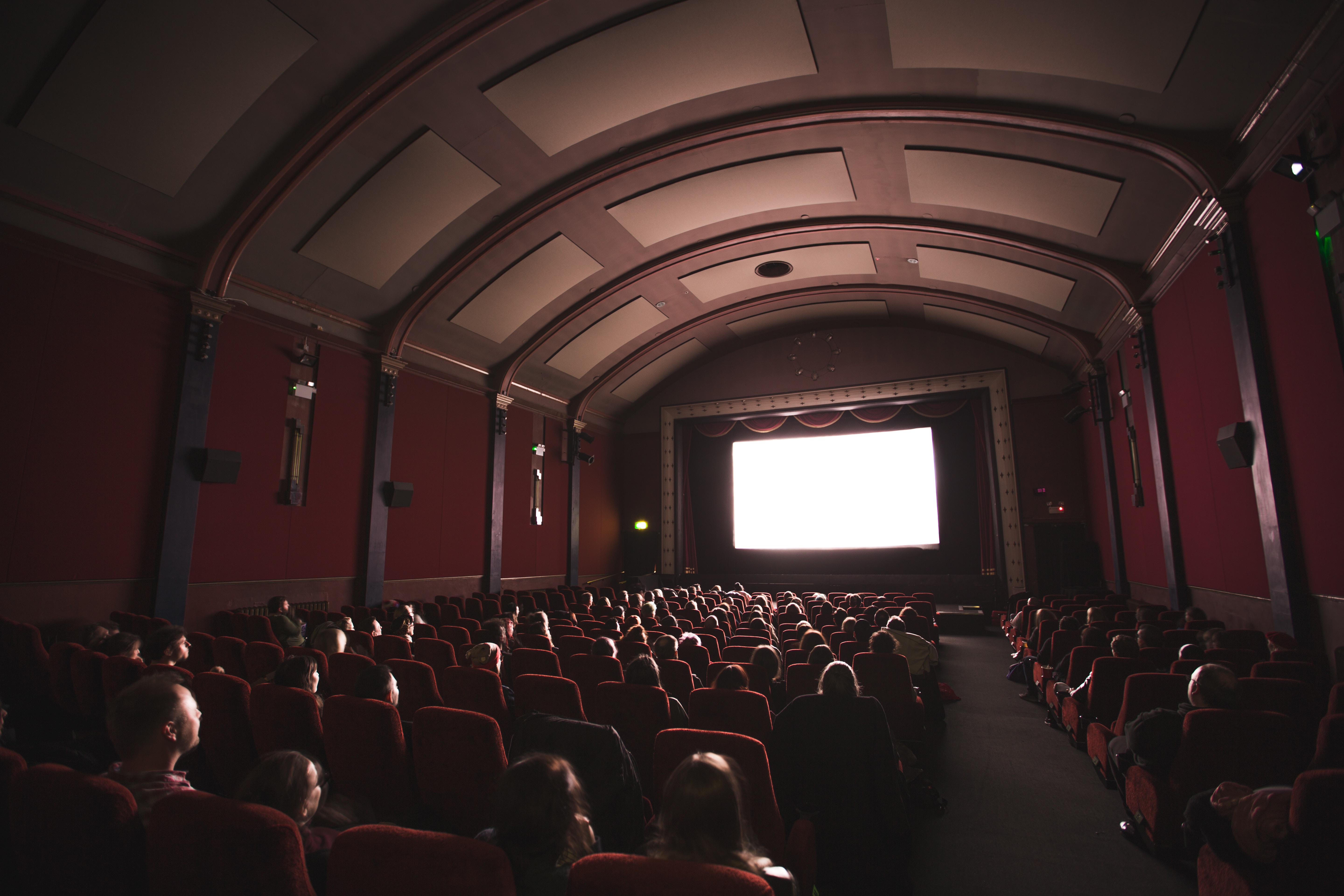 If you enjoy watching movies as much as I do, you have probably noticed how movies can be ahead of their time when it comes to technology. A creative directing and production team can often generate new ideas for their film that can end up being implemented as technology develops over time. Let’s take a look at a few movies that accurately predicted the technologies that we have today.

Even though we can’t time travel or get to work in a flying car (yet), this trilogy predicted the future of technology quite accurately. Remember when Marty answered a phone call with his glasses? Remind you of anything we have today? Google Glasses have the ability to do the same thing and much more, thanks to advances in wearable technology. Also, if you watch closely, Marty uses a tablet given to him by Doc, which didn’t exist in the 1980s. In these movies, we can also see fingerprint scanning technology being used to pay for things like taxis or unlocking doors, talk about being ahead of its time.

The Star Trek series has been known to feature a variety of futuristic technologies that eventually became reality. The universal translator that Captain Kirk and his crew used to translate alien languages into English is very similar to technologies such as Google Translate that we have today. In the Star Trek series, the crew often spoke to the computer and we have now normalised virtual assistant technologies such as Siri or Google Home to take voice commands. Additionally, tricorders, a device to detect geological, meteorological and biological anomalies, was used in the Star Trek universe. NASA actually has a similar device called a health scanner which can take an individual’s vitals from a distance. How cool is that?

Okay, our robots may not be as cool as R2-D2, C-3PO or BB-8, but they do exist today. The most advanced robot we have created is named Kengoro which can perform human manoeuvers such as doing sit-ups and push-ups. I’m sure George Lucas was very proud when he found out that his fictional droids are turning into reality.  Another technology that Star Wars is famous for predicting is bionic limbs. Luke Skywalker received a bionic hand after he lost his in a duel against Darth Vader. Due to high costs, these devices aren’t accessible to the entire population but they do exist. Lastly, holograms appear in the first episode, A New Hope (1977) where Princess Leia asks for Obi-Wan Kenobi’s help. As we know, many performances at music festivals and concerts have been known to include holograms.

Anyone recall that scene in Minority Report when John (Tom Cruise) is walking through the mall and gets overwhelmed with several ads specifically targeted towards him? Personalised advertising is prevalent in today’s society. Many websites such as Facebook or Amazon use your demographics, past browsing data and interests to create personalised advertisements targeted towards you. Have you noticed that when you search for something, advertisements tend to pop up on your device about that specific topic?

In this Disney movie, the Cooper family had their very own built-in smart home assistant named PAT. They could control different features of their home using voice commands. Remind you of something similar we have today? Alexa, Siri and Google Home are examples of the various AI assistants that we use today. Sure, they can’t clean your house in minutes like PAT, but they can control temperature, arm/disarm our homes, dim our lights, answer calls, play music and more. In 1999, this movie was clearly ahead of its time as we didn’t even have smartphones, let alone smart anything. Let’s hope our AI doesn’t try to control us as PAT did.

This 90s film predicted the production of self-driving cars. Douglas (Arnold Schwarzenegger) took a Johnny Cab, which is a self-driving taxi cab in the film. Sure, these vehicles aren’t on the roads yet, but we’re closer than ever. Not only is Google currently testing these autonomous vehicles, but various companies such as General Motors are expecting autonomous cars to be released as early as 2020.

The Terminator movie series accurately predicted the development and use of military drones. Although the thought of an unmanned aircraft sounded impossible back then, they are widely used today. Drones are mainly known for being used in the military but they also have a variety of other uses. Drones are used in law enforcement to find the locations of hiding criminals, for the filming of movies, the delivery of packages, and by individuals who have an interest in the technology field.

How many of these parallels did you notice when you first watched these movies? It’s exciting to see how technology develops over time. Based on the advances in technology that movies have been able to predict, there’s no telling what will be available years from now.

If you are interested in getting involved with some of today’s most in-demand technologies, FDM can help jump-start your career today.

You can read more technology news from our blog below:

How to Build a Great TechOps Team